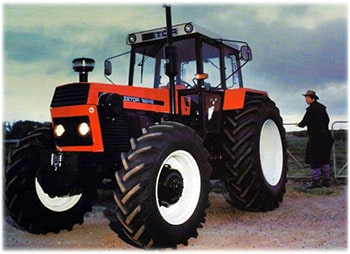 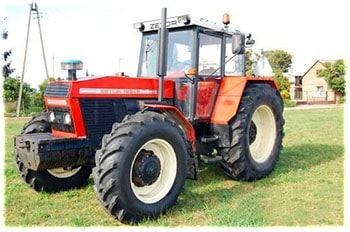 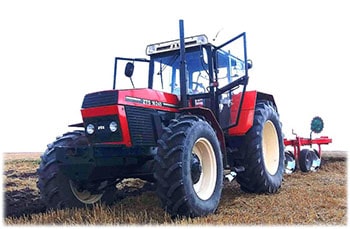 The history of the Czech brand Zetor began immediately after the Second World War, in 1946. That year the Brno-based company was established, and at the same time the first Zetor model, model number 25, was manufactured. In less than a year, Zetor manufactured around 3400 Zetor 25 models. Farmers value Zetor tractors for their quality/price ratio.