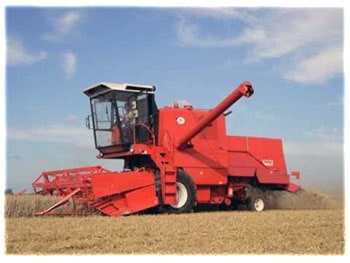 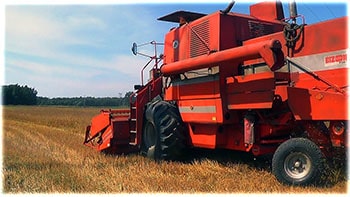 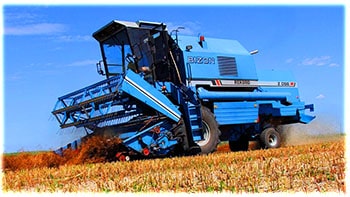 Bizon was a combine harvester manufacturer whose head office was located in Plock. Bizon combine harvesters were manufactured by Fabryka Maszyn Żniwnych from 1970 to 2004. To this day, it is one of the most popular harvester brands that can be found on Polish fields during the harvest season. Farmers have come to love Bizon harvesters for their simple design, moderate productivity and low prices for spare parts.