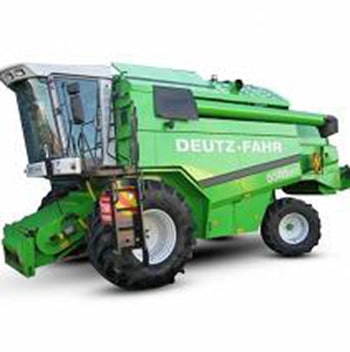 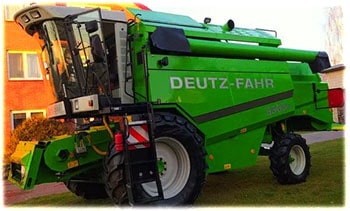 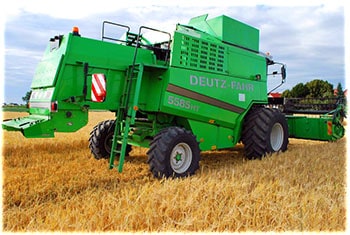 The German brand was created through the merger of two companies. Deutz, founded in 1864, which was famous for the production of internal combustion engines, and Fahr (1870), which initially produced agricultural tractors and later also added combine harvesters to its range. Today’s Deutz-Fahr ranks high among companies that produce a variety of agricultural machinery including telehandlers.