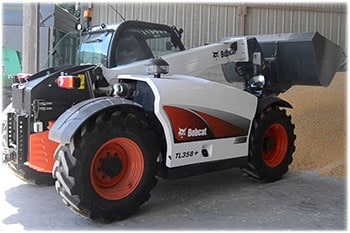 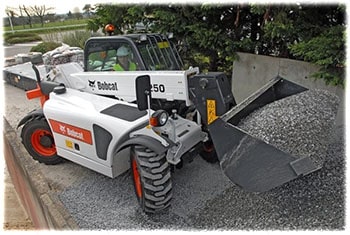 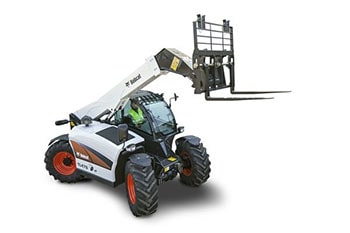 Bobcat is an American manufacturer of agricultural and construction machinery and currently belongs to the Doosan Group in South Korea. The American headquarters of the company are located in West Fargo (North Dakota). The origins of the company can be traced back to the early post-war years, in 1947 to be precise, where two Keller brothers set up a mechanical workshop in the state of Minnesota. The first Bobcat telehandler left the plant 10 years later, which bravely served local farmers. The first telehandlers under the actual name Bobcat began to be sold in 1962. Bobcat telehandlers are characterised by their small size and exceptional manoeuvrability, which is appreciated by farmers all over the world.